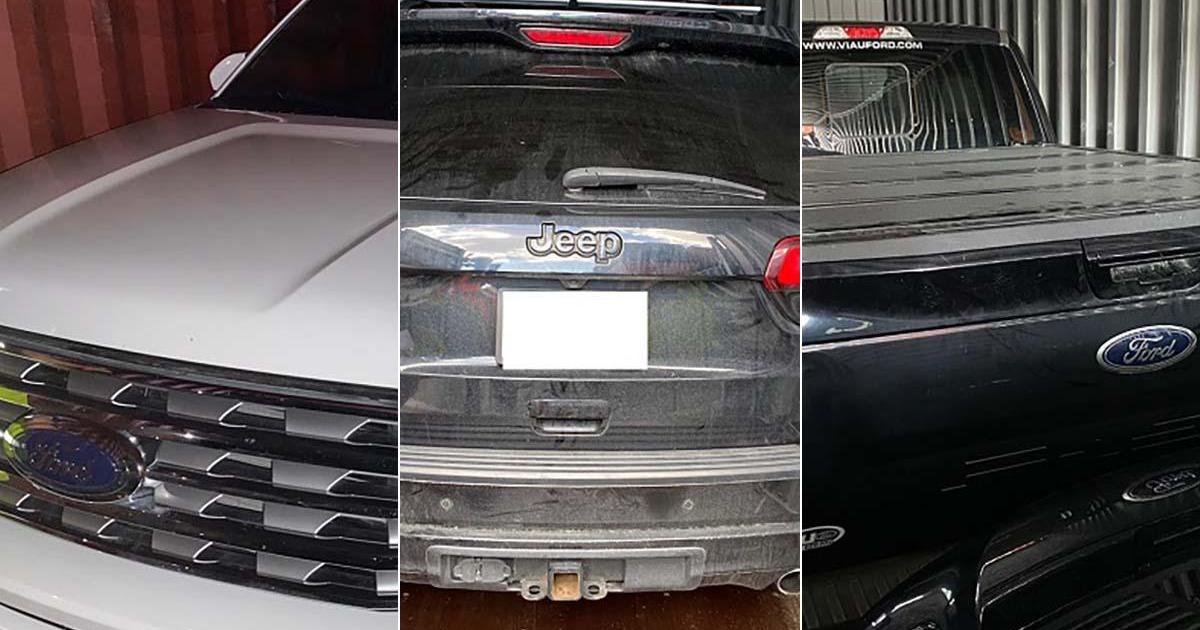 Six vehicles that had been reported stolen in Canada have been discovered hidden inside 40-foot containers on the Malta Freeport.

Three Ford F450 pick-ups, a Jeep Grand Cherokee SUV, a Jaguar F-Tempo and a Ford Expedition SUV had been all intercepted as they made their approach to Abu Dhabi.

The automobiles, which Customs officers described as “luxurious vehicles”, had been intercepted following scans of the containers, raised suspicions and triggered a guide search of the delivery containers. Paperwork for the container shipments didn’t tally with their contents.

Customs officers have now alerted Canadian legislation enforcement in regards to the discovery and native police are main an investigation into the case.

It’s the second such discovery on the Freeport in as many weeks: earlier this month, Customs officers found different stolen vehicles making their method from Canada to Abu Dhabi, following a tip-off from the Royal Canadian Mounted Police.

Unbiased journalism prices cash. Help Occasions of Malta for the value of a espresso.