Julie B heads upriver with twin-payload of ship wreckage | Breaking 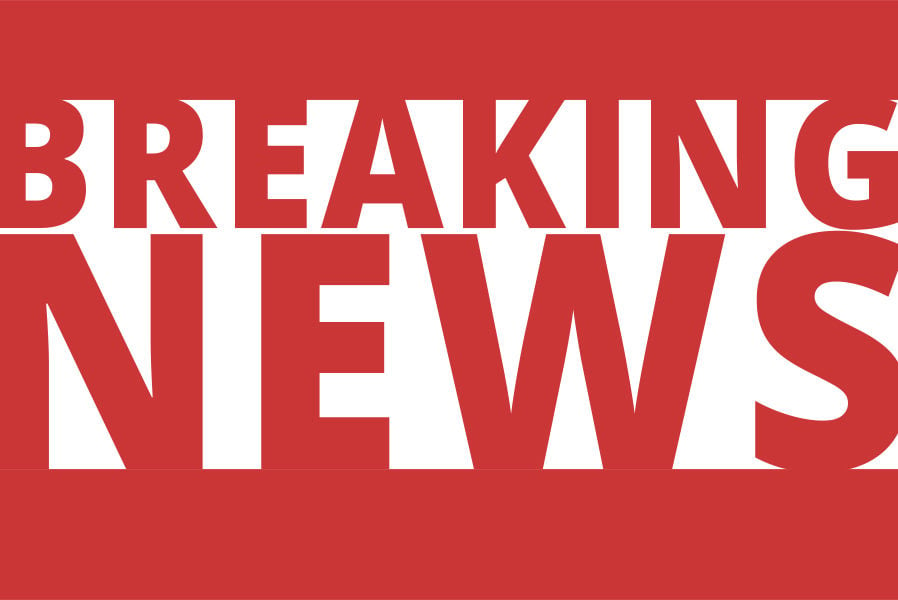 The barge Julie B departed the St. Simons Sound round midmorning Thursday, headed to the East River in Brunswick with a twin-payload of humongous shipwreck sections totaling greater than 6,000 metric tons.

Guided by the tugboats Kurt Crosby and Crosby Star, amongst others, the Julie B headed for Mayor’s Level Terminal the place will probably be docked whereas crews sea-fasten Part 3 and Part 6 of the Golden Ray to steel-girded cradles on the barge’s deck. The barge and its cargo of two sections of the shipwrecked Golden Ray will quickly depart on an ocean-borne transit to Trendy American Recycling Providers (MARS) facility in Gibson, La.

Every part weighed greater than 3,000 metric tons when the VB 10,000 crane vessel powered slicing chain that separated every from the shipwreck — Part 3 in early July and Part 6 in late July. The sections had been held on dry dock barges on the East River at a web site off Bay Avenue in Brunswick whereas crews and cranes eliminated vehicles and attainable hazardous supplies from inside every.

Throughout advanced operations over the previous seven days, every part was transferred from its dry dock barge to the deck of the Julie B within the waters between Jekyll and St. Simons islands. The Julie B is the longest barge working in U.S. waters at 400 ft. Every dry dock barge and its cargo of ship wreckage entered the 1-mile-perimeter environmental safety barrier (EPB) that surrounds the shipwreck after which eased between the dual hulls of the towering VB 10,000. The 255-foot-tall crane vessel then hoisted every part from the deck of the dry dock barge and held it suspended in its arching girders. The Julie B then slid between the VB 10,000’s hulls and beneath the shipwreck part, after which the crane vessel lowered the part right into a cradle on the Julie B barge deck. Part 3 rests behind Part 6 on the barge deck.

With the 2 sections climbing to greater than 130 ft above its deck, the Julie B will head up the Brunswick River and beneath the Sidney Lanier Bridge, a reasonably tight squeeze because the bride has 186 ft of clearing beneath it. The part will then veer into the East River and arrive at a mooring a the port terminal.

The sections’ departure leaves solely the VB 10,000 and half-submerged Part 4 contained in the EPB. Part 4 is 80 ft lengthy and weighs an estimated 4,909 metric tons.

Part 4 is the final of the eight sections the VB 10,000 fabricated from the 656-foot-long shipwreck, tearing the slicing chain by the hull and 12 inside decks of metal by sheer power of rigidity. The slicing operation commenced in November.