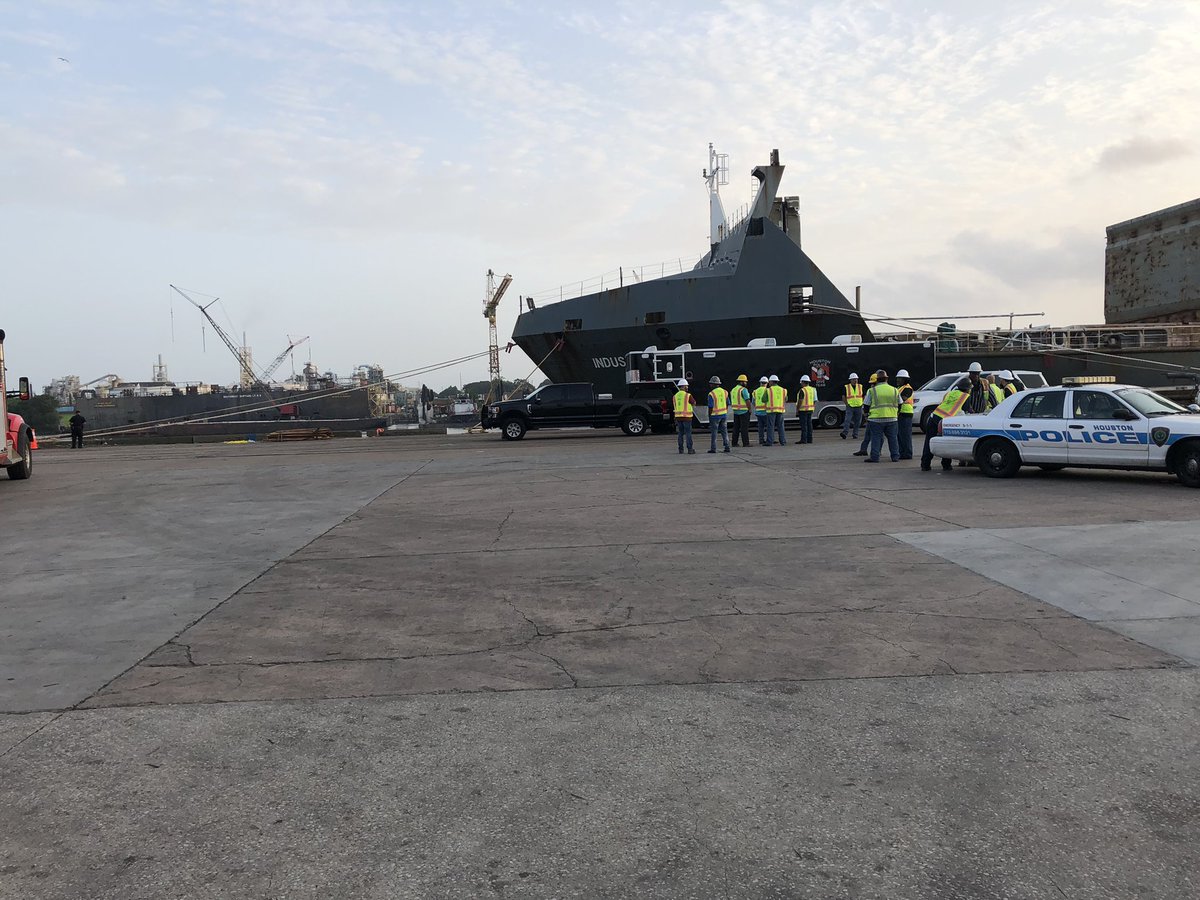 A car with a lifeless particular person inside was recovered from the Ship Channel Sunday night, in response to Port Houston.

Lisa Ashley, director of media relations at Port Houston, mentioned emergency crews responded to a report that somebody had seen a truck drive into the channel.

The Houston Police despatched members of its Vehicular Crimes Division and Dive Staff to help.

The incident reportedly occurred in a restricted space of the channel the place ships and vessels are acquired. Site visitors within the ship channel has not been impacted.

R.A. Schuetz covers actual property for the Houston Chronicle. Earlier than becoming a member of the Chronicle, she wrote options for the Hearst Connecticut Media Group.