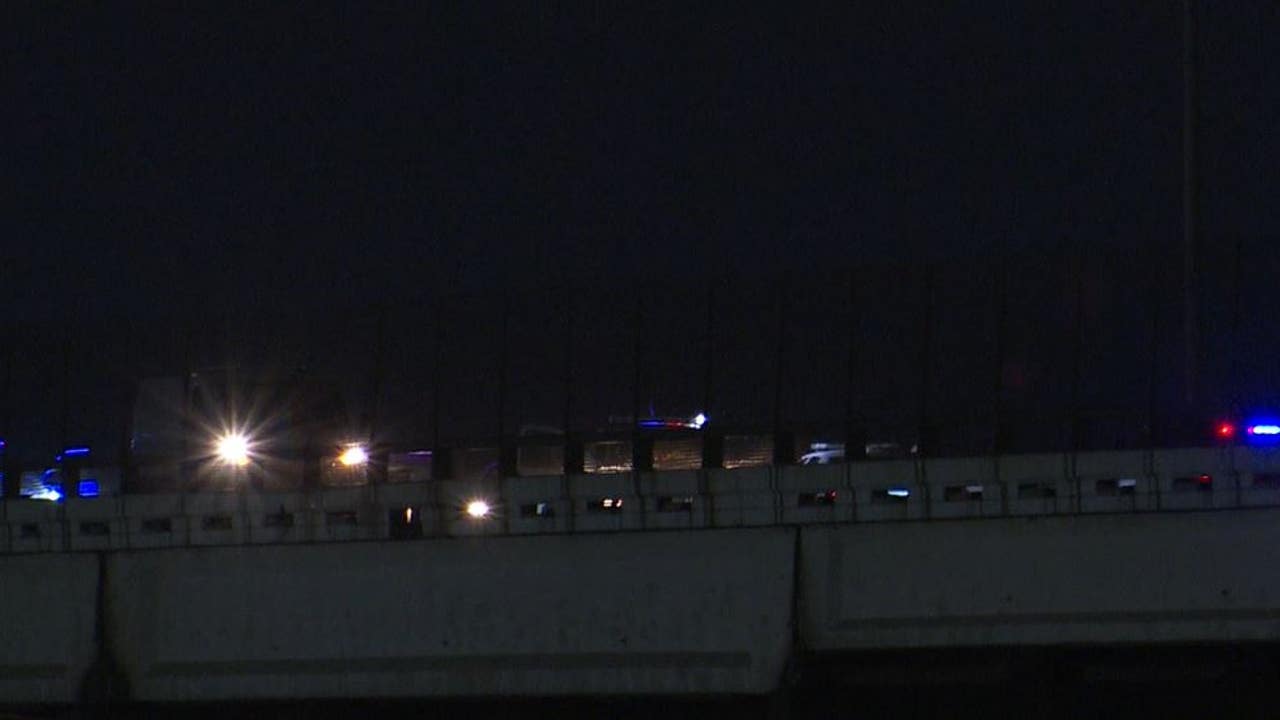 HOUSTON – A fiery automotive crash with a giant rig on the Houston Ship Channel bridge in a single day Sunday resulted in not less than one driver killed.

It occurred round 3 a.m. on the 610 southbound lanes of the ship channel bridge. That is the place authorities say they discovered an 18-wheeler and a white sedan partially on hearth with the unidentified driver partially ejected from the automotive.

Officers say they took lifesaving measures till firefighters took over to place out the automotive’s flames, however the driver sadly succumbed to their accidents.

The southbound lanes of 610 have been closed for a number of hours whereas an investigation was carried out.

In the meantime, the truck driver reportedly didn’t present indicators of impairment and remained on the scene, and cooperated with officers.

FOR THE LATEST NEWS UPDATES, DOWNLOAD THE FOX 26 NEWS APP

No different info was shared, as of this writing, however FOX 26 will proceed to replace this story because it continues to develop.